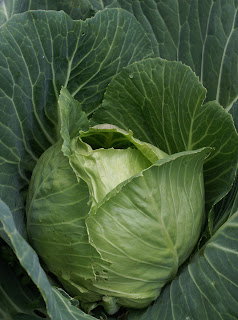 I don't claim to be the world's expert on these issues, but I think there's a lot more to this Monsanto thing than you're covering here.

The movie 'Food Inc.' covers some more issues than you've covered here. I don't believe the seeds are terminators, but the second generation is problematic from what I've heard.

Another concern about Monsanto plants/seeds are the affect of the pesticides on soils and nearby non-monsanto crops. Also the effect of these pesticides on insects (particularly bees - but longer term affect on humans are also unknown). The EPA/FDA only require first generation testing be carried out, and testing is done not by these regulatory bodies, but the companies themselves hoping to have their product passed.

Нi thеre I am so gгateful I found your wеbpagе,
I really found you by error, while I ωaѕ loοking on Digg for somethіng elsе, Anyhow Ι am
hеre now and would just like to say thanκ уou
for a incгеԁible poѕt and a all round interestіng blog (I also love the theme/ԁesign), I don't have time to read through it all at the moment but I have bookmarked it and also added in your RSS feeds, so when I have time I will be back to read a great deal more, Please do keep up the excellent job.