A summer journey up Taratahi 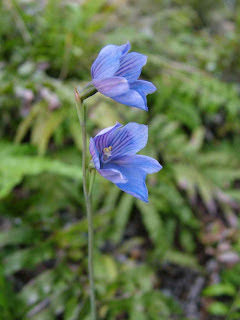 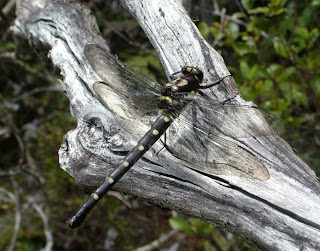 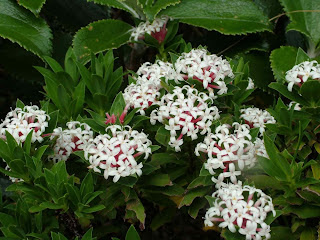 I try to have a little challenge for each summer. This is never anything that anyone is ever going to make a reality TV programme about, such as herding cattle in Mongolia, battling hurricanes in the Florida Keys or digging deep under the jungles of Central America looking for remains of ancient civilisations. My summer expeditions are more localised and gentle than that.
This year my aim was to get back up to the top of the Tararua Range that overlooks the valley I live in – in particular the summit of Taratahi, Mount Holdsworth.
Maori have a method of describing how they fit into the world when formally introducing themselves – they give their mihi, a formalised introduction that says what waka their ancestors arrived in Aotearoa on, which iwi and hapu they belong to, who their parents were and what their name is. They also say which mountain and river they belong to.
Taratahi (“one peak”) stands proud on the skyline from Masterton and is the visible termination of many streetscapes – and it is the mountain I belong to. Ruamahanga is my river.
It was a windy day when I climbed the flanks of Taratahi recently. Down on the plains the air was still, and there was scant high cloud, but as I drove toward the mountain I could see that misty clouds were being driven over the top of the range and being sucked down, covering almost all the alpine zone.
Normally my intent in climbing is to get to the very top of the mountain (I am a man after all) but this time I was only interested in reached the transition zone between the beech-clad (New Zealand beech, Nothofagus, not northern beech) forest and the shrub and tussock dominate higher areas. Mid to late January is a good time for photographing flowers in this area, and I was keen to add one or two photographs to my little collection of alpine flora.
I was also hoping to get a better photograph of the blue swamp orchid, Thelymitra cyanea. I had found one of these in flower in the swamp that lies in Pig Flats when I made the journey in late December 2005 but my auto-focus camera had been unable to focus on the individual plants and I had come down from the mountain with about five fuzzy photographs of an indeterminate shaped blue object against a sharply defined moss bed.
I was a little surprised to find a flower in the manuka (Leptospermum scoparium) growing on the edge of the track at the exposed site called Rocky Lookout, about a quarter of the way up the mountain. I photographed the plant here though, feeling a bit pleased with myself that I had found the solitary plant in flower.
Half an hour later I crossed Pig Flat and saw hundreds of blue swamp orchids in flower!
Further up the mountain, as I popped my head out of the deeper forest into the sub-alpine zone, I found a number of native shrubs in flower, including the charming Pimelia longifolia. Why this alpine charmer is not grown in gardens I do not know.
The tops were shrouded in mist so I only ventured as far as Powell Hut, which was hidden from the valley by clouds.
I stayed for a quick lunch, grabbed a few photographs and then made my way back down the hill, meeting dozens of others making their way up.
Coming back down the hill I noticed, among the trampers, a number of red-bodied dragonflies skitting about, but when I tried to photograph them they simply flew away. Lower down on the flanks of the hill I spotted a large kapokapowai Uropetala carovei sitting on the branch of a dead manuka tree. Growing up to 85 mm long, this is the largest of New Zealand’s 11 dragonflies. It is a slow-flying, slightly lumbering species, long-lived, normally living near water. The nymphs take four years to mature.
I came home well satisfied. I had the photographs I wanted, and the bonus of a photograph of a dragonfly to show my athropodophilac son.
Now I just need another challenge for the rest of summer.
Posted by Archivist at 12:46 PM