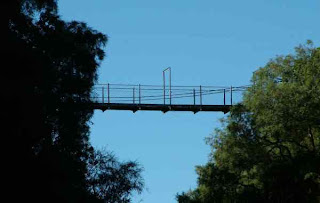 I am missing the river. Even though I claim the Ruamahanga as my river, the place where I belong, I had not thought I would become bonded to the river the way I did during my journey.
Perhaps though, it is just the silence I miss – the chance for reflection and thoughtfulness. Perhaps, like many men, I surround myself with noise, both literally and figuratively, as a defence against quiet, but those many hours along the river were a time of peace for me.
I had thought the journey would make me think of Lavinia’s passing, as she was probably the spur to complete this long-held aspiration, but it did not happen like that. It may be that I am more reconciled to that event than I had imagined.
On the final day, I did think a lot about why I was making the journey.
I realised that it felt like the restfulness I felt as a teenager, that troubled time when identity is emerging. I can remember great voyages of exploration then too – an attempted bike ride to Riversdale, on an ungeared 28” men’s bicycle, doomed to failure, and cycling trips to the limestone hills at Gladstone, looking for fossils. On one trip I took my friend Robbie – we rode his tandem, not very well.
But they were trips of discovery, both in the physical and emotional sense.
Many of my friends have had mid-life crises, of differing kinds. They buy red (or green) sports cars, they divorce, they “look for themselves”, (and are usually very disappointed when they do find themselves), they change jobs; take extended holidays, or perhaps fall in love with their young assistants.
Maybe for me, I took a walk along a river.
Posted by Archivist at 8:16 PM