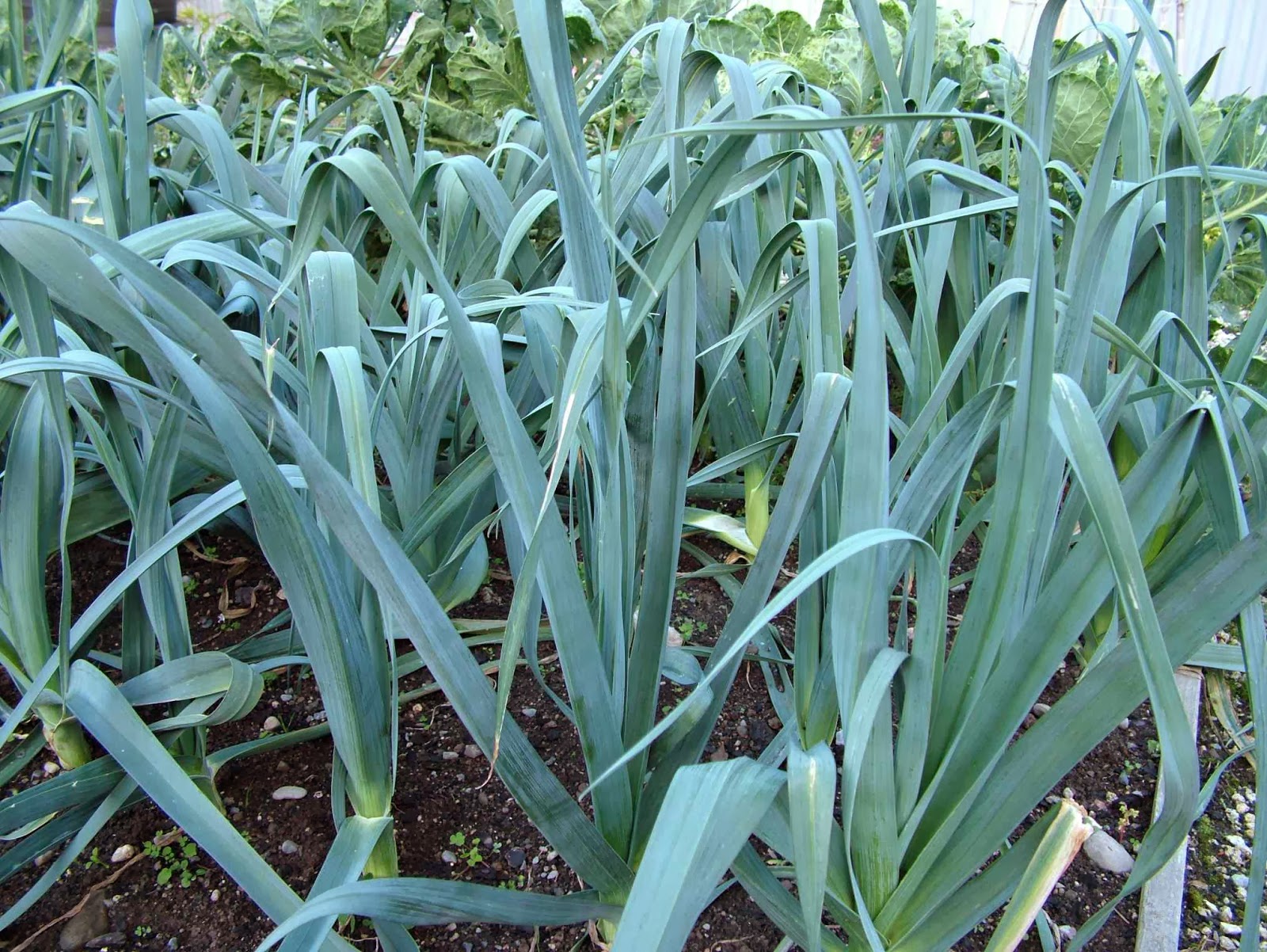 The long and unspectacular summer has spluttered on through the past week, with showers and almost wintry conditions prevailing for much of the time.  I went to a barbecue the other evening, and we almost managed to get through the meal before it started to rain lightly.  Fortunately we were underneath  sun umbrellas  - hardly needed for sun though – and were able to stay outside for a while.
At one stage the conversation turned to planting winter vegetables and someone suggested leeks would be good to pop in now. I was a bit surprised as I always think leeks should  be planted before Christmas, especially if you are keen to grow the large leeks we are accustomed to.
My friend, though,  said she always planted later, and that she didn’t mind if they were a bit smaller than usual, as she likes the small sweet leeks that come from a later planting.  That made me think a bit, not least because I had not planted any leeks in the early summer.  So this weekend I got a bundle of field grown leeks and popped them into the garden.
Ideally leeks should go into ground that has previously been used for a fruit crop (tomatoes, capsicums, egg plants) but I am a bit short on space at the moment and I had to plant them in land I had just harvested my crop of Elephant Garlic.  I refertilised the soil because leeks and Elephant Garlic (larger and milder than usual garlic) are actually variants of the same species and I probably should have chosen a different site – except this is perfect for leeks.
I did the usual stuff for leeks – creating a small hole for the seedlings – about 20cm deep – and carefully planting the leeks into the holes.  They were well watered in, and as time goes on the hole will naturally fill itself in, ensuring the bottom portion of the leek will be white when it is harvested.
You can make a ridge about the same height, and then plant the seedlings in a trough along the top of the ridge, gradually filling it in as the plants start to grow, and that will have the same effect.
The good thing about leeks is that they are pretty much fool proof, and as such are great for the new gardener, who is probably a little unsure about what to do with the garden over winter.  We have never had any disease problems with leeks, and as long as you make sure you keep on feeding them they will grow for a few months yet.  Make sure you harvest them before the spring of course, as they will develop a woody stem as they start to put up their flower heads.